Finding the Sacred in the Ordinary 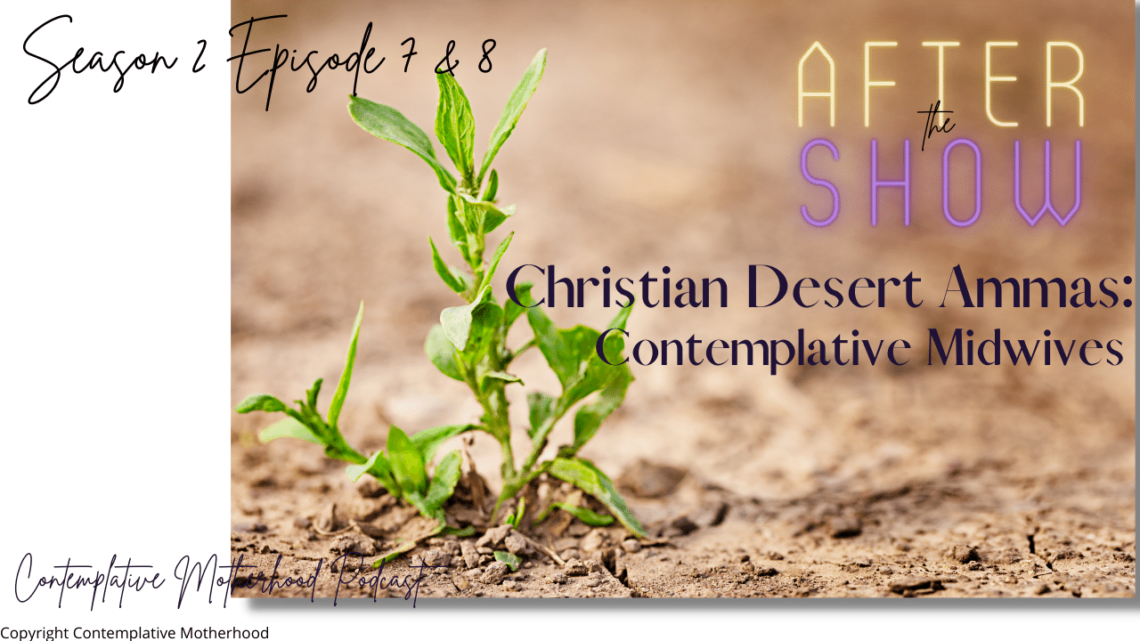 I feel this ‘After the Show’ Blog should be different. I have spent much time with these women as I’ve studied, explored, yelled at, cried with, and overall established a connection that has stretched my relationship with the Divine in ways I would not have predicted five years ago.

These women have become my friends, almost the ride or die type you read about in hilarious memes that pop up in social media circles. Their ability to cut through all my excuses, to force me to re-evaluate my nice and neat packaged doctrine of religious ideas. They do what friends should do, they force you to ask the questions, why and really? They come at me like a ton of bricks begging me to read deeper into meanings, sayings, and stories. They rise like a stick turned into a flowering bush by simply being watered for ten years. And it’s not just the ammas but the abbas as well. They do the same. Their stories are amazing, not really a stand-out descriptive word so let me put it another way, AMAZING – not always in a good way but in a real way. They challenge life at every turn, they challenge each other. They never rest (sometimes literally). But it is because of them I see the desert not as an escape or as an oasis but as a metaphor for real life. We cannot run away from life, we must face it and these ammas show you how, through the nitty-gritty of their lives.

Here are my favorite resources (I’ve starred the ones referenced in the episode):

I know it’s a lot and I don’t expect anyone to read them ALL, and you really can’t go wrong with any of them. The Sayings is the whole collection of material we have translated to English and intact, it can be dry so I would suggest a companion book to read along with it. There are more out there too that are excellent, I just have not gotten to them yet. The Way of the Pilgrim is a classic and an easy read but does not reference any ammas (I think) only a few abbas.

Finally, I’ll say my goodbyes with a love letter to these ammas that have so graciously intervened in my life at the right time.

Thank you for knocking me off my feet and taking how I knew and understand the Divine to a whole depth I did not know existed. You showed how opening yourself up to God and letting go to ALL expectations of this world will glimpse life of unitive experience. It was not your literary writings that you cared about or how your sayings would be perceived by the world, you did not write poems that would be sung or showered over the internet – instead you cut to the point, called out our egos, challenged how we think in a pointed and straightforward…well somewhat straightforward.

You let me yell at you, get angry at your “pious” way of living, always giving me space to express my frustrations and then quietly waiting for me to keep exploring.

But most of all you let me see love not as a feeling or as an expression but as the core of being. You showed how living in union with God was simply loving. Allowing love to be poured out of you when you were tired, alone, suffering, vulnerable, was just as important as when you were content. You showed that striving for the goodness of life was again allowing yourself to feel and be all that life had to offer – good and bad.

I still do not understand all that you wrote, and I may never – but I do know that I am learning to love and to me (and hopefully you) that is enough.

For blessing me in so many ways, I end this letter with a blessing to you: 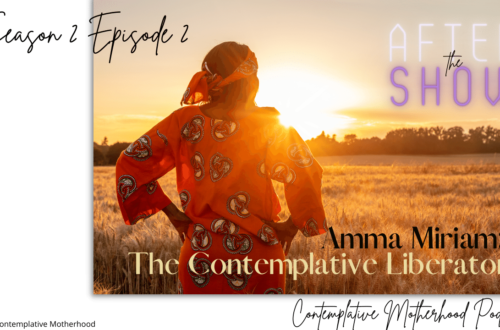 After the Show: Amma Miriam 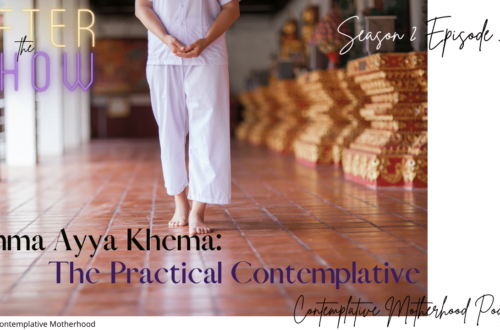 After the Show: Amma Ayya Khema 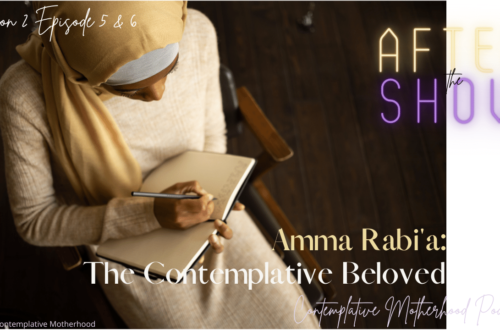 After the Show: Amma Rabi’a al-Adawiyya

This error message is only visible to WordPress admins

Please go to the Instagram Feed settings page to create a feed.